WATCH THE FILM
A FILM ABOUT CHICAGO'S PIPING PLOVERS

​They'll capture your imagination...and your heart
"Monty and Rose 2" tells the story of a pair of endangered Piping Plovers attempting to nest on a busy beach in Chicago. The documentary chronicles these special birds and an unpredictable series of events including a proposed music festival that propelled them to national headlines. Monty and Rose became the first piping plovers to successfully nest within the city limits of Chicago since 1948.

About the film
Filmmaker Bob Dolgan began work on the film soon after the plovers arrived in Chicago in the summer of 2019. A documentary short made its debut at the historic Music Box Theatre on November 18, 2019, a date declared Illinois Piping Plover Day by Gov. J.B. Pritzker. Chicago's PBS station, WTTW Channel 11, has broadcast the documentary short:
Sponsors
This program is partially supported by a grant from the Illinois Arts Council. Special thanks to our Title Sponsor, Redstart Birding, a small, Ohio-based, female-owned business powered by birders.
​Title Sponsor
Redstart Birding

"Monty and Rose and their many volunteer monitors in Chicago have inspired all of us working to recover the endangered population of Great Lakes piping plovers. Their story is a model for other communities to follow as we continue to increase the number of breeding plover pairs in the region."
—Dr. Francesca Cuthbert, Piping Plover Research and Recovery Program 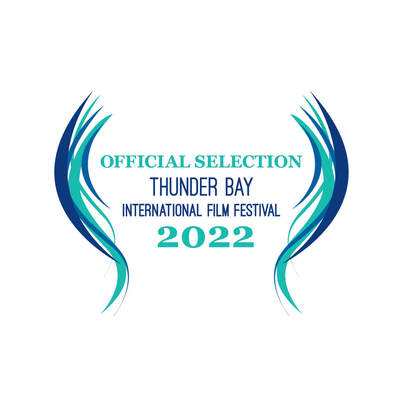